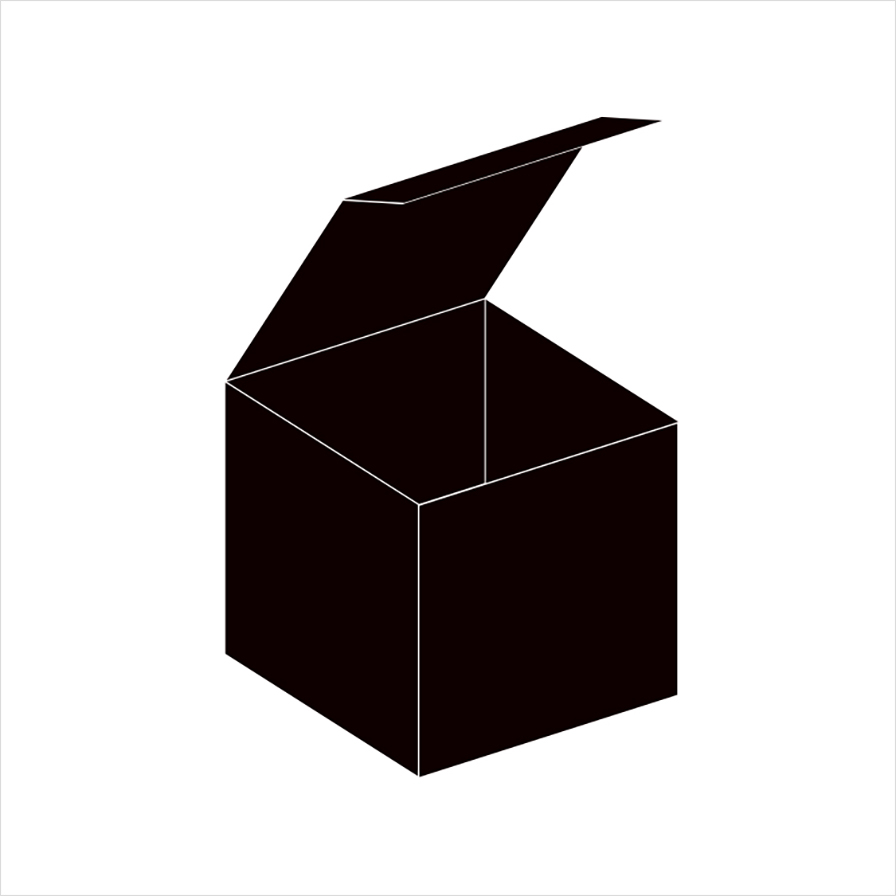 UQiYO's first mini album's title "Black Box" holds two meanings- "an unknown and inconprehensible world", and "one's own treasure box". Including guest vocals Chitose Hajime and Keito Sakai, a darker, deeper soundscape with mystic harmonies musically bring out a new and sonically richer side of UQiYO. A nation-wide tour was held along with the release of this album, where experimental live performances were explored and given appraisal. 5th song on album "Aero" was chosen as the theme song for Nippon Television's "news every.".