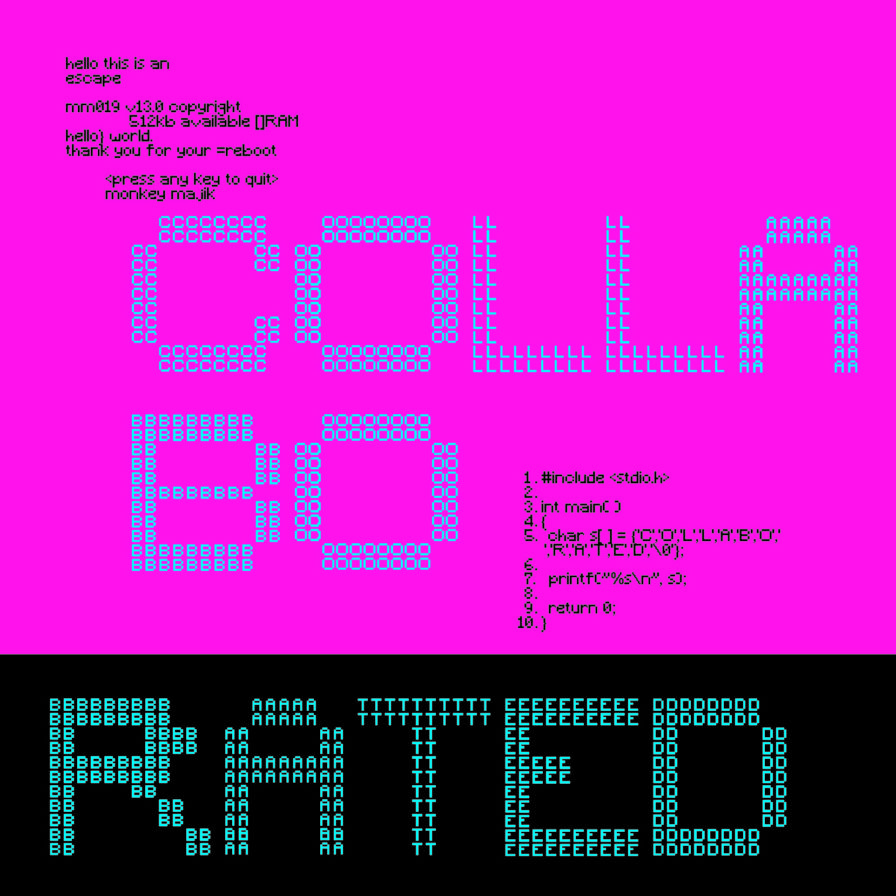 Included in MONKEY MAJIK's first collaboration album "COLLABORATED", UQiYO made waves by receiving the offer to become the very first artist to write and produce a song for MONKEY MAJIK. The album consists of collaborations with MONKEY MAJIK's favorite male artists, including names such as AmPm, Trio Ohashi, Sirup, and more. "BLiNK" was given the honor to be selected as the 2nd song on the album, and was given major appraise for the song's musicality.